What would you like for our freshwater in 50 years time? Horizons Regional Council is asking people for their vision for the future of freshwater in the region.

Horizons Chair Rachel Keedwell says that council is engaging with the region’s community on long-term visions as part of a wider programme of work that will give effect to central government’s Essential Freshwater package, announced in 2020.

“The package places the health and well-being of the water first in decision-making, and includes a revised National Policy Statement for Freshwater Management which requires Horizons to notify a revision to the One Plan by 2024,” says Chair Keedwell

“This work includes partnering with tangata whenua and engaging with communities and stakeholders to determine our future regional policies for freshwater.

“We really want to know about the goals and aspirations our community would like to see for freshwater.

“We want to understand and embrace our communities’ shared knowledge and experiences of freshwater, including mātauranga Māori, to enable us to look after freshwater better.

In catchments where there are river Treaty Settlements, like Whanganui and Whangaehu, the community conversations will be lead through the development of the river strategies and be coordinated with Horizons freshwater planning process.

We have presented data and information on a new website called Oranga Wai – Our Freshwater Future, where any member of the public can explore the region’s waterways before giving us their feedback on their visions for freshwater both current and for future generations.

We are working in partnership with iwi and hapū through an agreed process, and also engaging with key stakeholder groups, as well as our communities - principally via online methods given current Covid-19 settings.

Engagement on long-term visions is open until 5pm on Tuesday 24 May 2022. Have your say now. 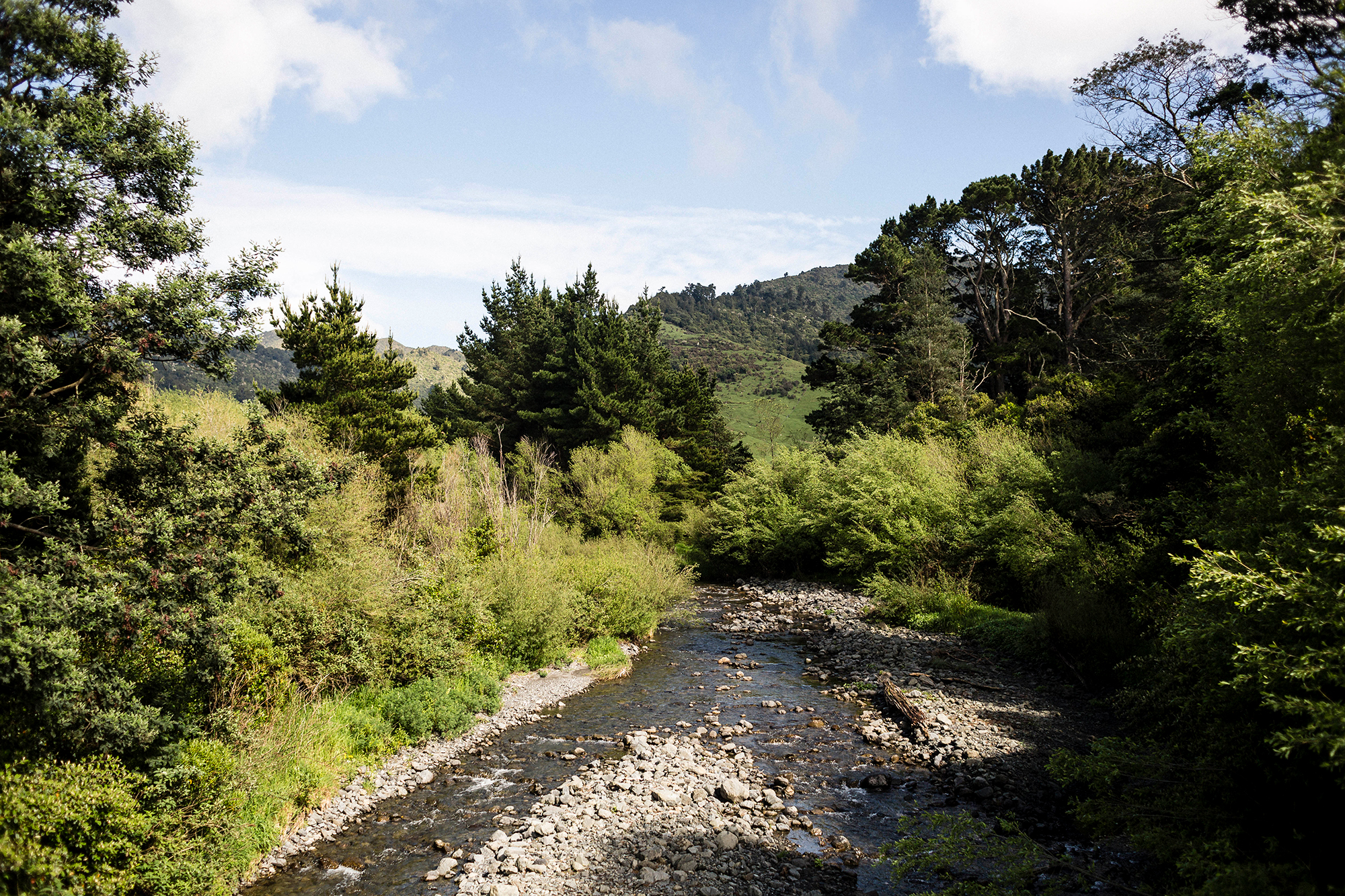